Caring for your orthotics 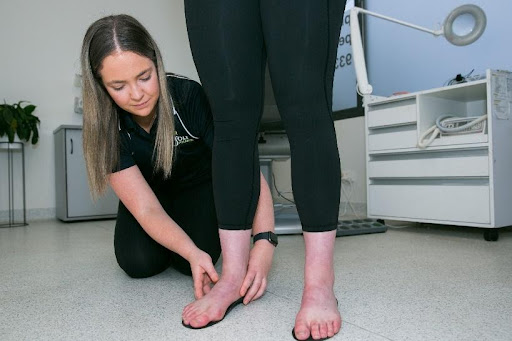 You’ve made a great investment into your health by having your orthotics made, and like anything, if you want them to last as long as possible, you need to look after them.

Your age, activity levels, occupation, and the shoes you wear can all affect the longevity of your orthotics.

The lifespan of the orthotic shells can vary depending on patient’s occupation, use and weight. On average, we say your devices should last approximately 3-5 years. For people who use their orthotics for high intensity exercise (e.g. running) your devices may require replacement sooner. The material from which your orthotic is made will eventually deform or compress, changing the function of the device.

Children: For growing feet, the orthotic devices are as good for as long as they fit the foot. Often children will outgrow an orthotic device within 12-18 months.

Your orthotics will have been prescribed for your presenting complaint/pathology. Specific correction within the device has been carefully selected to ensure appropriate offloading of injuries structures/tissues. If you develop other symptoms or another injury, your devices may require adjustment or modification. In some instances, where pathology and foot function has dramatically changed, new devices may be recommended. 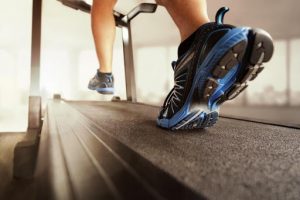 The orthotic shell has a warranty against cracks and breaks for the first 12 months (this is rare). The top cover, if faulty or showing signs of wear will be repaired/replaced free of charge within the first 6 months. Any damage to your devices, it is advised to bring them in for review so we can determine the best way forward.

Most orthotics will be made with some sort of top cover material. The top cover helps to protect the orthotic shell and also improve comfort of the devices. The top cover will eventually wear out and will often require replacement before the shells wear out.

Orthotic top covers which begin to show signs of wear within the first 6 months will be replaced free of charge.

If the material begins to peel slightly from the edge, you can re-attach using super glue/contact glue. We can also fix this at the clinic, at no charge. So feel free to pop in and we can re-glue the material as needed.

CARING FOR YOUR DEVICES:

Remove orthotics regularly to clear out debris from shoes

It is a good idea to remove your orthotics from your shoes on a regular basis and empty out any debris. Small pebbles, for example, can dig into the orthotic and destroy it’s wedging and support.

If your shoes get wet, we recommend that you remove your orthotics from your shoes and let them dry completely. Moisture doesn’t necessarily destroy the orthotic material, but it will ruin covers and cause peeling if not dried properly.

Regularly wipe down your orthotics with an antibacterial wipe. Do not submerge the devices in water as this will ruin the top cover material.

If you swap your orthotics between multiple shoes, take care when removing them. Do not force them into smaller shoes. This can damage the orthotic and it can also damage the shoe itself.

We can manufacture your same orthotic prescription to fit in different shoes. If you want to know more about obtaining an additional pair of orthotics, for other shoes, discuss this further with your Podiatrist. Often a second pair of orthotics is at a reduced cost.

When you throw away old shoes, make sure your orthotics aren’t still inside!  Pets also seem to have an affinity for chewing orthotic devices, so keep them away from your furry friends.

Keep your orthotics away from direct sunlight, and be sure not to leave them in shoes close to a fireplace/heater. The material can heat up and cause rapid deformation of the shells if weight is placed onto the shells when warm.

Sometimes, orthotics can start to make a squeaking sound when you are walking. This is often caused by the edge of the plastic orthotic shell rubbing up against a hard surface within the shoe. If you notice your orthotics making noise, use a small amount of talcum powder under the orthotic or rub a little bit of soap onto the edges of the orthotics. Report squeaking devices to your Podiatrist at your next review so we can fix the problem permanently.

Your Podiatrist will walk you through the wear in/break in period for your devices. Often if this is your first time wearing an orthotic device, you’ll be instructed to wear in your devices gradually. Often we advised 1-2 hour increments per day (of walking/standing). Time spent sitting with the orthotics in your shoes doesn’t count.

Most often, people take 2-3 weeks to get used to their orthotic devices. It is common to experience some slight muscle soreness/fatigue in the first few weeks of wearing an orthotic device. This is your body telling you to make a slow transition into the devices.

Some people can develop blisters on their feet when first wearing in new orthotics, if this occurs, reduce your use of the devices slightly, and attend to the blister. If the blister re-occurs, speak with your Podiatrist. Often once a blister develops and disappears, they don’t come back.

If you have worn orthotics before, chances are the new devices will still feel slightly different. You may have been prescribed a slightly different device to your previous pair. Slow wear in of the devices is recommended unless instructed otherwise by your Podiatrist.

Attending review appointments as instructed is important. These appointments help us to know whether the devices have been correctly prescribed. Small modifications and troubleshooting is sometimes required to get the perfect result.

Often the review appointments are as follows:

Review 1:
1-2 weeks after orthotic issue: this is to ensure the devised are comfortable, tolerated and fitting into your shoes.

Review 2:
4-6 weeks after orthotic issue: often we expect to see reduction in pain and improvement in function by the second review.

Ongoing reviews:
6 – 12 monthly as advised by your Podiatrist.

Booking Online is the easiest, most convenient way to lock in the location and time you want. 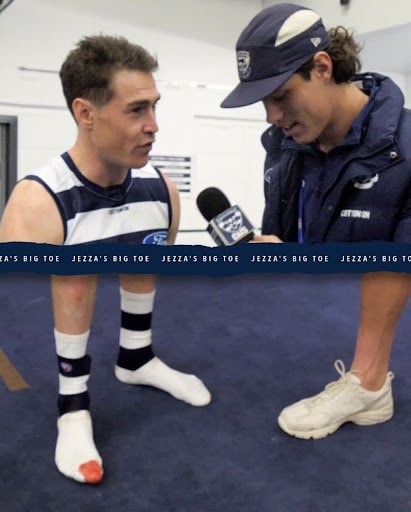 What To Do When You Injure Your Toenail How Can I Treat/Prevent Blisters On My Feet? 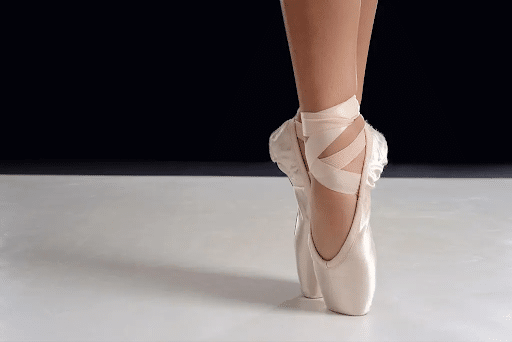