Sole Podiatry has clinics located in Pascoe Vale and Keilor East. With the original practice starting in Bell Street, Pascoe Vale in 2009, the demand for podiatry services in the Keilor, Essendon, Glenroy, Coburg and surrounding suburbs lead to the opening of a second clinic in Keilor East in 2012.

Sole Podiatry is the premier podiatrist in Melbourne’s northern suburbs and is ideally located for anyone needing a podiatrist in the Keilor, Glenroy, Essendon, Cogurg, Pascoe Vale and surrounding areas. 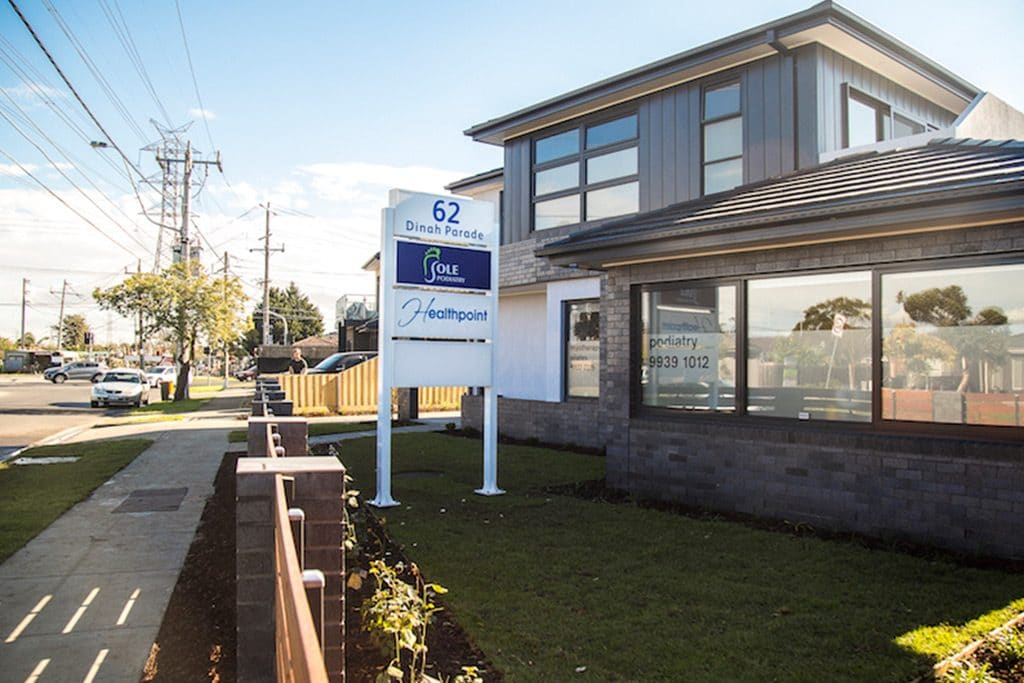 Booking Online is the easiest, most convenient way to lock in the location and time you want.