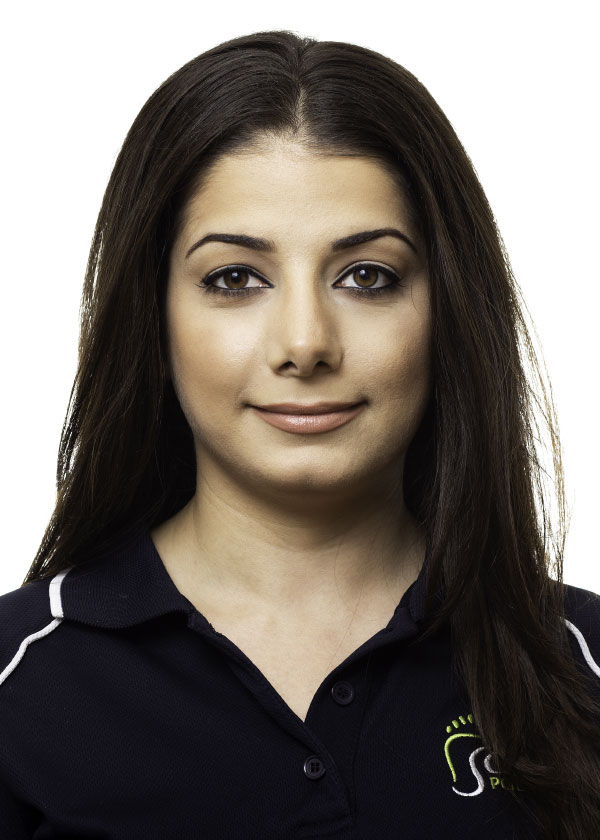 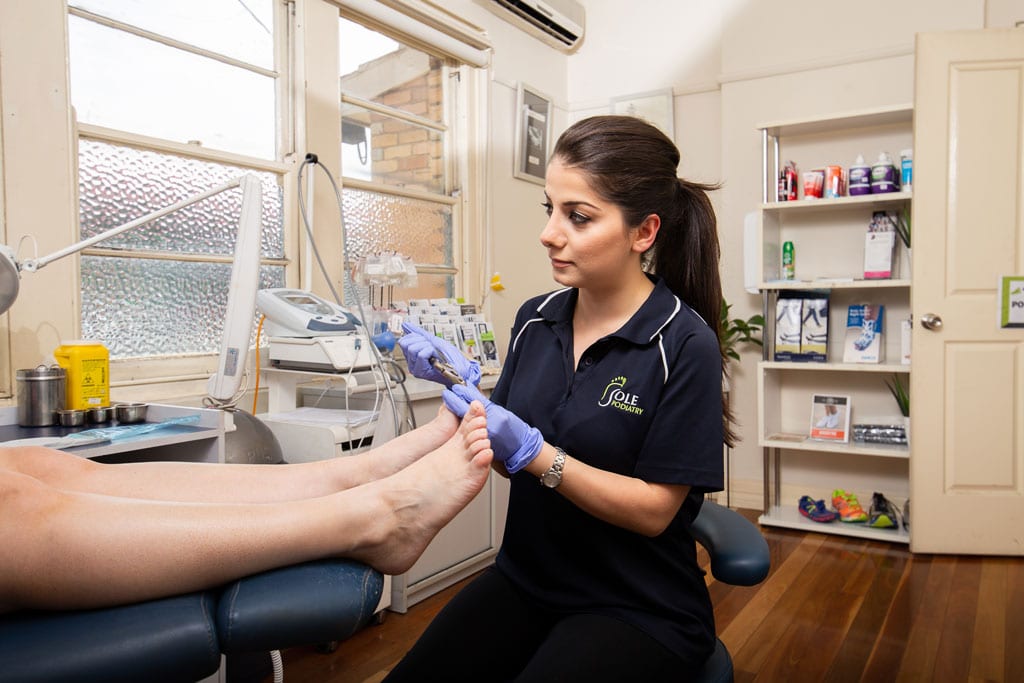 After 5 years of working as a podiatrist in Queensland and Western Australia, I decided to relocate to Melbourne late in 2018 for lifestyle change and career advancement.

I was brought up travelling around a lot as my parents enjoyed travelling for work. I was 12 when we moved to Perth and it took me less than a year to learn the English language! Before the end of my first schooling year in Australia, I topped my science class and was placed into the extension class the following year. I think learning several languages at a young age allowed me to memorise more and faster, therefore I liked the cumulative and logical nature of science at school, ultimately inspiring me to chose a career in Podiatry.

After finishing high school in Perth, I moved to Brisbane to study Podiatry and later worked there and in regional Queensland for several years. Following that, I moved back to Perth, however, after 2 years I couldn’t adapt to the laid-back lifestyle there. Driven by a desire to live a fast-paced life, I relocated to Melbourne in late 2018 and have not looked back once.

I like how being a podiatrist doesn’t just require me to be interactive with my patients and be analytical with their presenting complaints, but also be flexible to make my treatment plans achievable for them.

Having worked in many different podiatry setups, private practice has been the most that I’ve enjoyed as it provides me an opportunity to treat a variety of lower limb and foot conditions. I thoroughly enjoy treating all lower limb and foot conditions but particularly general foot care and musculoskeletal pains. I’m also skilled in high-risk foot management, paediatrics, orthotic prescription, and modification, footwear prescription, shockwave therapy, dry needling, foot mobilisation; and surgical management of ingrown toenail and plantar warts.

Outside of work, you’ll find me either in the kitchen cooking, on the phone with my family, in the gym or out exploring my new hometown, Melbourne! I was hoping to go back to learning Spanish after the move but realised that watching the footy instead is much more fun. I barrack for the Eagles so don’t mind if I boast about them!

To book an appointment with Sezen just select our East Keilor clinic and select Sezen as your practitioner.